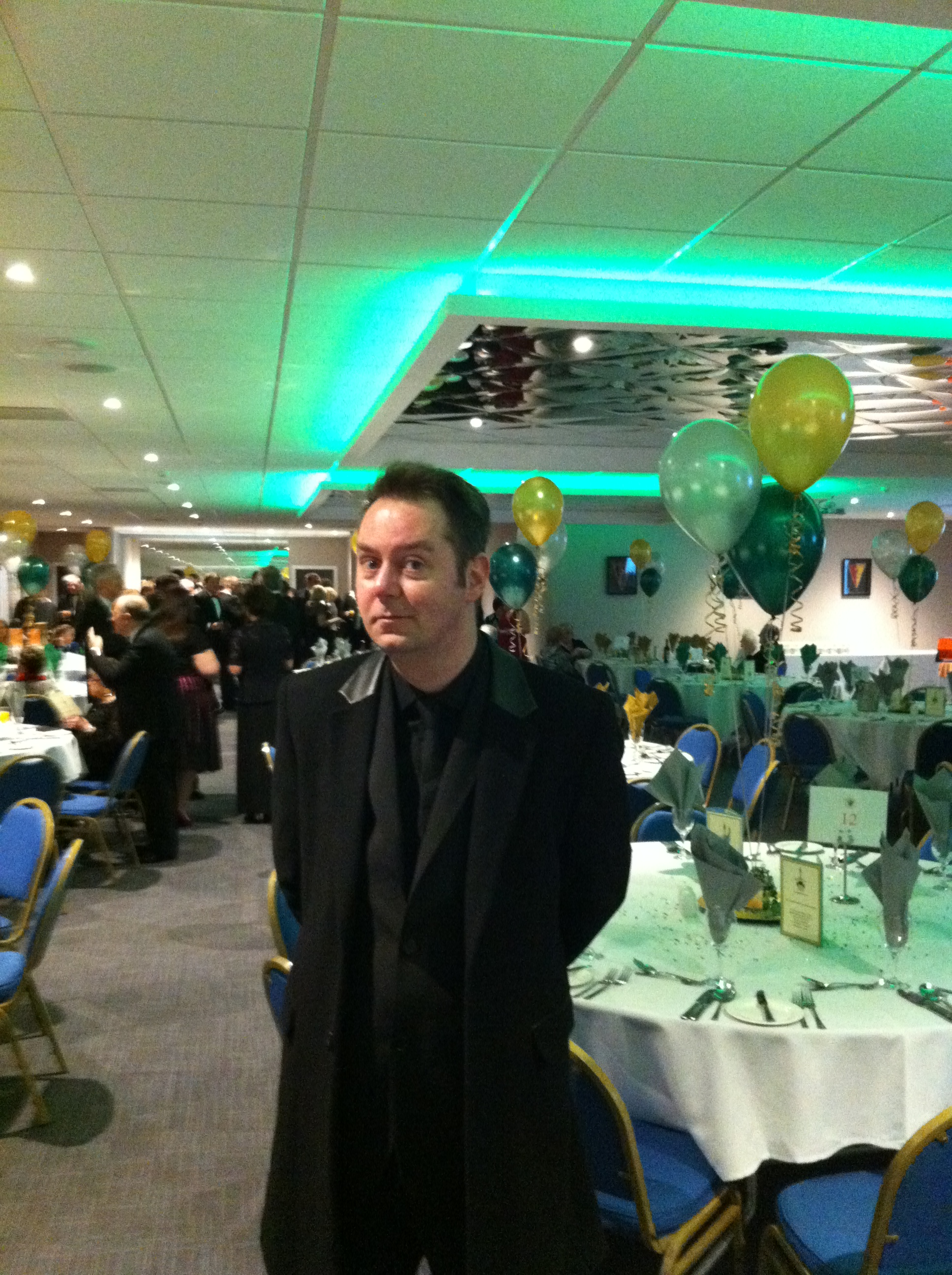 I love any excuse to break out the black suit and tie, even a funeral has its plus points for me in that respect, so when asked to represent altblackpool at the 39th Annual Civic Trust Awards, I was glad of the chance to get suited and booted and see what the best of Blackpool had done to improve its lot, design wise, and wow, it really has raised the bar for this year on its near forty years of civic awards.

Everyone who attended the lavish award ceremony at the Blackpool Football Club‘s Sponsors’ Lounge was dressed to the nines in their best suits and frocks.  Thrown against the backdrop of the bejewelled table settings and subdued lighting, they all created a stylish feel and there was not a single man there who didn’t swagger like James Bond walking into a casino.  It was a great atmosphere for the awards to be played out in. A circuit of the room was taken with pleasant nods and chats with the many familiar faces before we sat down to the gorgeous tables and the ceremony began.

Elaine Smith MBE welcomed us all warmly before handing over to the event’s organiser Joan Humble who introduced the compere; Radio Wave’s very own Andy Mitchell, and the awards presenter, the legendary Mr Jimmy Armfield CBE DL.  Now I’m not a football fan and know very little of the game and those who play it, but even I have heard of Mr Armfield and know of his immense influence on the game and his tireless support for the town in general, so he was a perfect presenter for the awards especially in this football setting.

The Civic Trust Awards are designed to highlight, celebrate and to reward the highest efforts in Blackpool’s design and civic accomplishments. The standard is always high and this year’s winners were all of an outstanding level. The inestimable Carl Carrington, whose knowledge of the Winter Gardens and its heritage is frightening, had scripted the awards with flair and with Mr Mitchell’s assured delivery they kept what could have been quite a rigid and formal affair on a bubbly and fun footing.

The winners of the (rather nice engraved glass) awards were an eclectic selection.  Highfield area did very well, being driven by local people’s passions to improve their area park and sensory play area and it was a popular choice.  Having been through it many times it was great to see the many people who had invested time and effort being rewarded. The wonderful ocean liner-like design of Highfield Humanities College picked up the Best New Build Award and with good cause; it’s an incredible building and one of many that are starting to turn the town into a Mecca for great design. It wasn’t just the big boys and community projects that were wining the awards either, Michael’s Indian Restaurant picked up a gong.  The Whitegate Drive transformation of the the old storage building going to show that Blackpool can compete with the best when it comes to incredible and holistic design (also the kebabs from there are mind blowing!).

Overall winner, and another popular choice, was the Illuminations Department for the incredible, and some could say uphill work, on the Illuminations and specifically the Tower.  Yes, it is taking a long time to complete but it is a mammoth job. Turning the monumental iconic symbol of Blackpool from Victorian-based lighting to a fully digital system controllable from an iPhone really shows how much the town is investing in moving forward in new innovations in technology. Light is what Blackpool does best and it is only right that the people behind it are celebrated for their ongoing effort.

Mr Armfield took briefly to the stage to talk.  His moving and personal tribute the late Tom Finney, whose funeral was earlier that day, was solemnly applauded.  Then came the guest speaker, Mr Gerry Wolstenholme.  As I have said earlier, I’m not a football fan and was kind of expecting to hunker down for this part of the evening and think about the food that was coming.  But no, Mr Wolstenholme entertained like a born raconteur, giving a history of Blackpool Football Club that was funny and, on occasion, bizarre (death by falling into a vat of boiling seawater isn’t a phrase you expect to hear very often, if at all). He thundered through the highs the lows and the looking onwards of the Tangerine Machine.

And then it was dinner time. After quite a long wait the food arrived. All was forgiven for the delay as mouthwatering chicken fillet filled with sundried tomatoes and basil wrapped in air-dried Cumbrian ham, roast potatoes, vegetables, gravy, watercress and balsamic vinegar was served up. The desserts were the real triumph of the menu though; tiny pint pots filled with butterscotch and tangerine mousse that were so rich I could feel the synapses in my brain begging for mercy.  Wonderful stuff!

So there you have it.  A lovely evening of well-deserved awards, sparkling speakers and wonderful food. Next year is the fortieth year of the Civic Trust Awards in Blackpool and such a milestone will have to outdo this year  They have their work cut out for them. I can’t wait.

Illustration Fair at Blackpool and the Fylde College 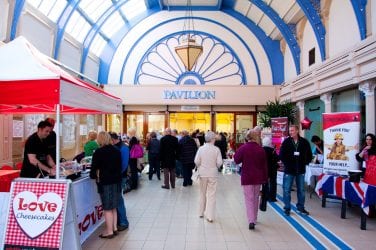 This truly delightful event took place at the Winter Gardens on 12th and 13th ... 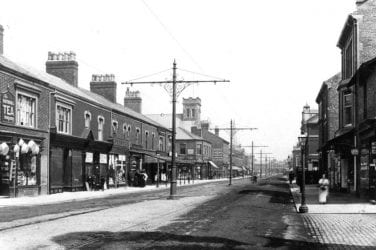 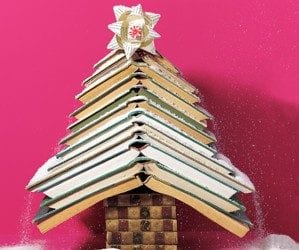 The North-West is burgeoning with exceptional authors.  Altblackpool would like to highlight a variety ...