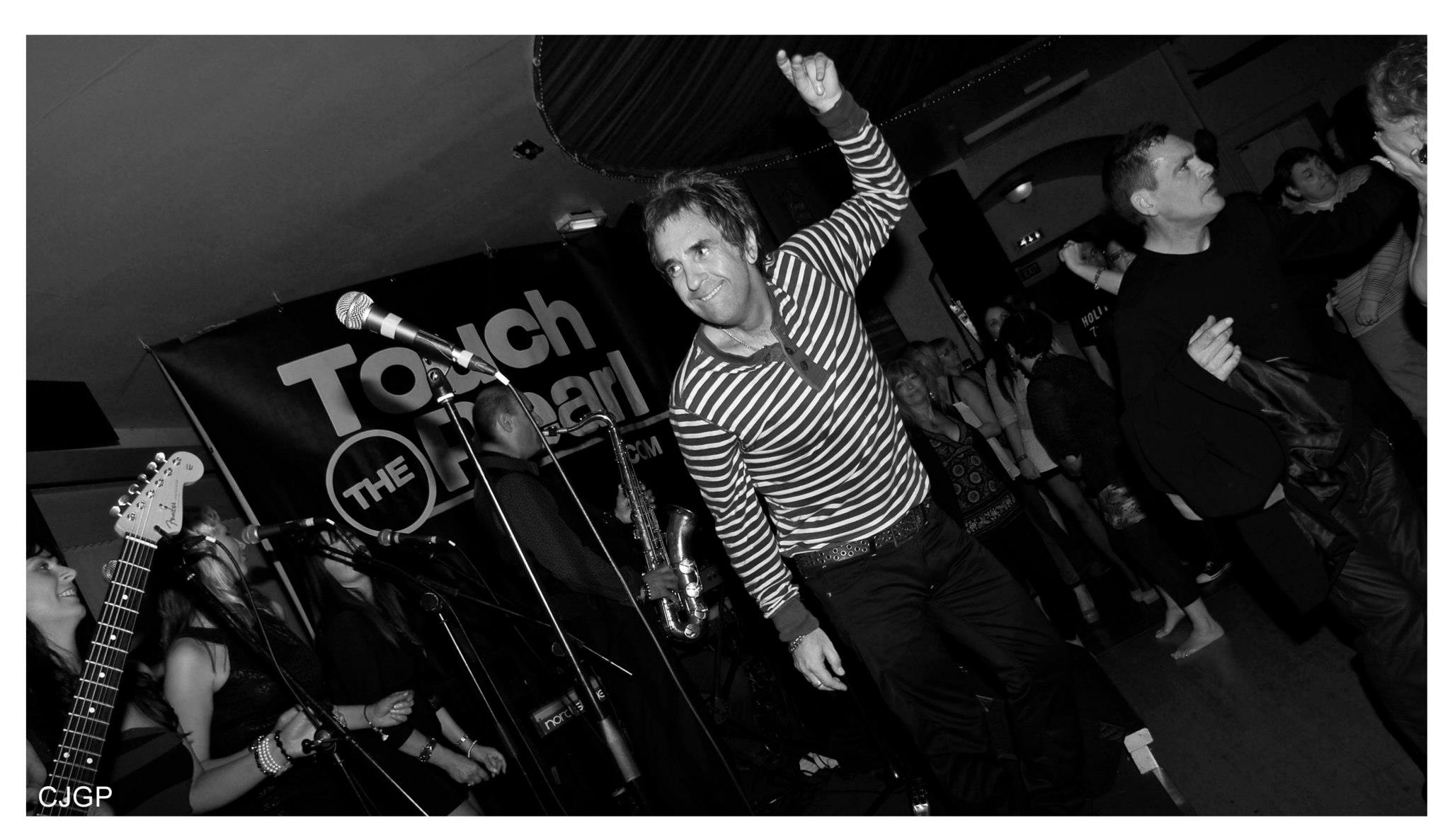 Claire Giffiths chats to Kev Schools from Touch the Pearl after the gig last week.

Claire: When did Touch the Pearl form?

Kev: Touch the Pearl first formed in 1988 writing all our own songs, we got wined & dined by a few record companies but our brand of white soul went against the emerging indie/acid house scene of the Stone Roses, Happy Mondays and the like. After a few years of playing & recording we settled for becoming a pub, club & function band – doing it for the love & the fun. We split up in 1999 as everyone had grown up a bit, some had moved away, got married, had kids; the usual stuff. Two years ago we came back together because we missed each other & missed the music!

Claire: Who are the band members, their roles and instruments – and how did everyone meet?

Not sure how we all met. Some were recruited, others joined through word of mouth or by being friends of friends. Some joined at parties and others at gigs – a real mixture.

Claire: What are the bands musical influences?

Kev: There are many many musical tastes amongst the band members; from classical to rock, from reggae to punk & indie – but the prevailing undertone of Touch the Pearl is Soul, Northern Soul, Funk, Disco and House – pretty much anything with a dirty groove or a soulful vocal. As a group we’re big on uplifting harmonies, rhythm & groove and of course saxophone… the line-up really steers and defines what we do.

Kev: There’s a song that we do called ‘Have Fun – Go Mad!’, and that’s our ethos. Our current line-up is the best we’ve ever had because we all absolutely love each other, we look after each other, and we all want to have a good time – none of us are in it for the money. We’re a proper little gang, everyone is dysfunctional in one way or another, with life problems all around them at home but we all haver this precious little thing called Touch the Pearl that we cherish and care about; and that sets us apart. We know we’re doing stuff that no other bands are doing, in a way that no other bands are doing it and we want to make sure we’re not just knocking out songs that loads of other cover bands are doing. We like to find songs that are rare, we arrange them differently, we mash them up and we make sure we put on a show! In essence we have fun and the audience goes mad!

Claire: You have a strong following – how have you established this?

Kev: Mainly I think what comes across is that we’re having a great time, the band has a nice vibe about it and people want to be part of that vibe – part of our gang! We work hard in rehearsals and we’ve been going over 20 years – some people in our audience have been coming to see us over the course of four decades!

Claire: What is your favourite venue to play in?

Kev: We have played in hundreds of venues including famous ones like The Mean Fiddler in London and Manchester’s ‘Band on the Wall’. As well as this we’ve supported Edwin Starr & ELO on arena stages but we also play lots of private functions like parties & weddings. However our favourite gigs are always local ones on the Fylde Coast – the money’s the worst but the audiences are the best, so we always enjoy playing venues like Lytham’s Station Tavern, The Belle Vue, The Shovels and we recently had a great night at The Stanley Conservative Club. The best venue for live music and where we always have a great night is Uncle Tom’s Cabin, it has a proper stage, in-house sound system, lights and dance floor – we always enjoy playing there, it’s always rammed to capacity and it’s always a top night – plus it’s only round the corner from where I live!

Claire: What is your favourite number when you play?

Kev: That’s a tricky one! Whenever we introduce a new number to the set, that’s usually my favourite until the next new one. I’m loving the tracks that the girls solo on at the moment and I love the dance mash-ups like Shined on Me/Where Love Lives – but I suppose because of its longevity in the set, I’ve got to say ‘Sweet Soul Music’ – an old Arthur Conley 60’s Soul grinder. We’ve been playing it since we started in 1988 and it can still be the climax of the night plus the words of the song sum it all up for me – “Do you like good music? … Yeah Yeah!”

Claire: What are you future hopes for the band?

Kev: We played a gig on North Pier in June called the Summer Soiree that was our first gig in 7 months after I’d been quite seriously ill. At the moment we just want to get back up and gigging, build up our list of forthcoming gigs, many of which we had to cancel and to keep developing our repertoire. The more we gig, the tighter we get and the more of a show we can develop. Eventually I’d like the band to be gigging 3 or 4 times a month at weekends, striking a balance between high-paying private gigs (weddings, parties etc), and the less well-paid but more exciting pub and club circuit around the North West. We might do some festivals here and there – plus we may organise our own events from time to time.

Claire: Finally what are your forthcoming gig dates?

Kev: Our forthcoming gigs are fairly thin on the ground just now because we’re just building it back up after having to cancel everything in the first half of the year. We’re playing at The Swallows Cancer Charity Christmas Ball on the 8th December 2012 at The Hilton Hotel, tickets are still available and you can find more information on Facebook. We play the Station in Lytham on the 23rd December and then The Belle Vue on the 27th December 2012. As soon as we have more dates in place we’ll publish them on our Facebook page. 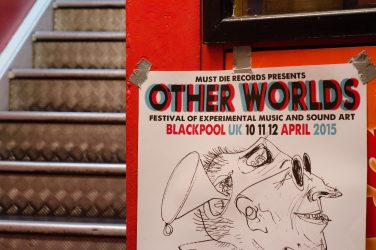 Review: Other Worlds Festival – Part One

As I start to try and collate my thoughts, feelings and over-riding impressions of ... 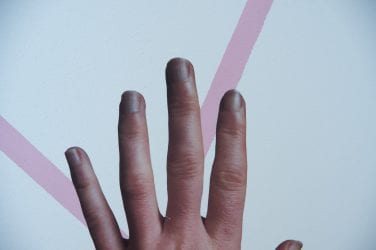 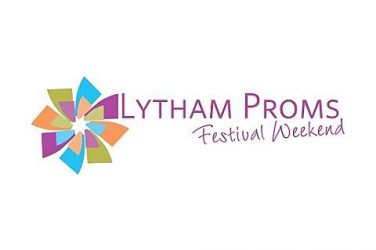 It’s the time of year when music lovers glance fearfully at the sky and ...