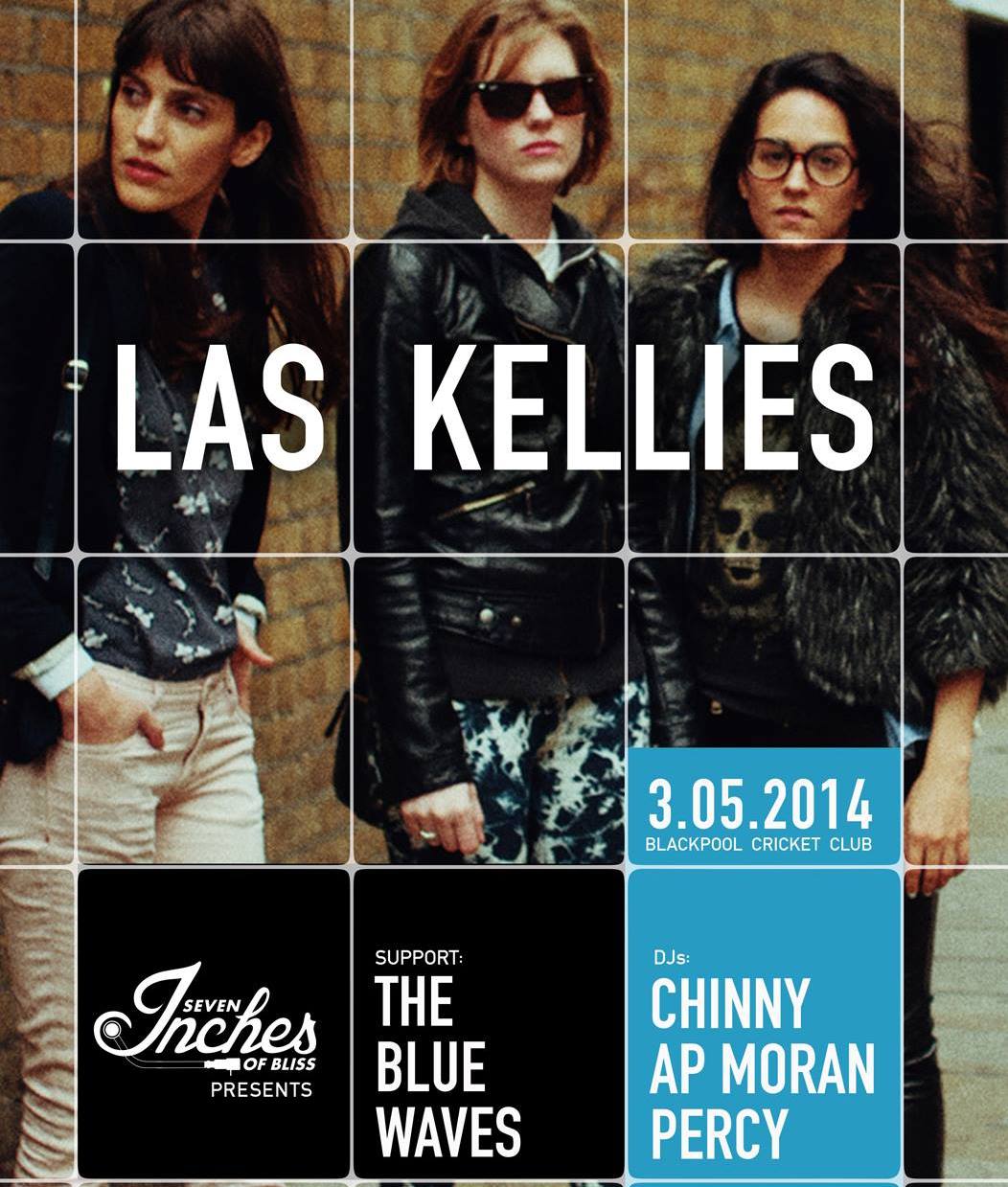 This weekend at Blackpool Cricket Club, Cowbell Radio hosts 7″ of Bliss with some amazing support acts. Now if you have experienced any of the legendary nights in Blackpool such as Edan last year with Cowbell Radio you know what a treat is lined up. However, if you were was kicking yourself because that was the night you thought, “Aw, I will just stay in and watch TV,” now is your chance to “Turn off your television set and do something less boring instead,” as described in 80’s TV Favourite Why Don’t You. I caught up with Mark ‘Chinny’ Davis to find out what’s going down:

Tell us a bit about this Saturday night.

This Saturday we host 7″ of Bliss, which is its first live event. We have the all female band, Las Kellies and The Blue Waves playing live. DJs and selectors for the evening will be: Chinny, AP Moran and Percy.

Who are Las Kellies for those who want to know more?

Las Kellies are from Buenos Aires, Argentina. They are embarking on a European tour that takes them to all the major cities and some incredible venues, its a real coup to have them start their play as part of their tour at Blackpool Cricket Club with Cowbell Radio.

So What’s it all about and what should we expect?

Las Kellies have been together for several years now and this tour is to promote their current album, Total Exposure, which is getting loads of national press and air play. Their sound and influence could be compared to The Slits, CSS, ESG, Bondo Do Role etc. Think girls with guitars doing bubblegum punk funk.  These are seriously talented cool ladies.

What else could we be missing?

This is going be one of those “I was there” nights,  like Edan was at Blackpool Cricket Club. They will never be here again as they will either make it and be too big or not (doubtful), and never come. The Blue Waves are a fantastic local support.  The lads were really chuffed to play and fit perfectly with this gig, a very talented local young band. Our regular night and the 7″ of Bliss DJs are playing before hand. The music that you can expect to hear from our DJs will be Punk Funk, New Wave, Electronica and whatever else they fancy. We are expecting a diverse crowd  and some might not know what to expect.  You won’t be let down folks!

How much is it and what are the times?

We have kept this as cheap as possible in order to tempt people to try something they may not know. Members of Blackpool Cricket Club have free entrance, advance tickets from the club are just £3 and its still only £5 on the door. It starts at 8pm, lasts until 1am and should be memorable.  Any enquiries call 07823888697.

Friends to the fore as St Anne’s plans Festival 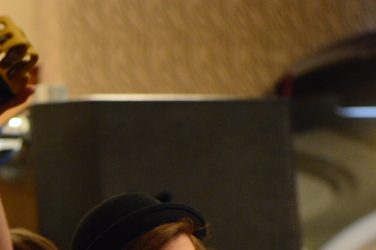 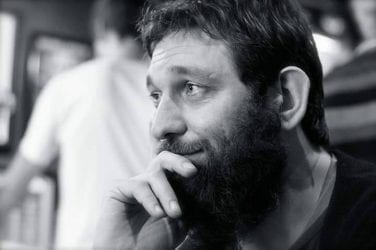 Spoken word is on the rise. Advertisers are starting to notice that those who ...