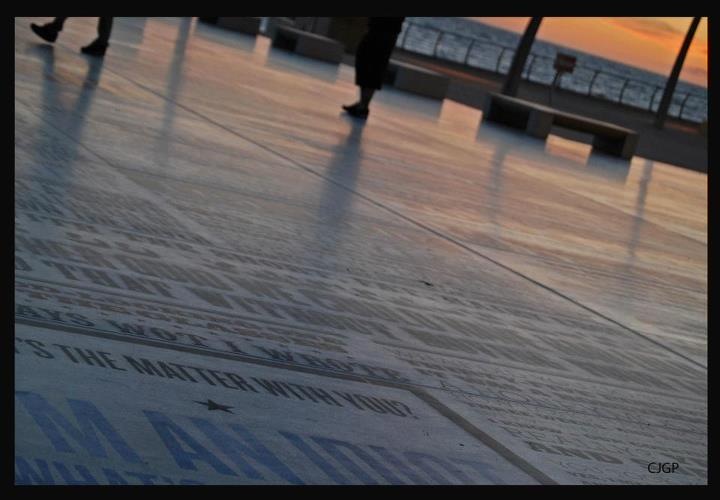 Well we’re now into January and having spent the last couple of weeks looking back over the Best of 2012 here at altblackpool, we’re now ready to look forward to 2013 and all that it has in store for us. Over the next 12 months we’re committed to bringing you the most up-to-date news and information from Blackpool’s thriving creative scene.  It is already shaping up to be an action packed year, including the return of local favourites Showzam, Alfresco, Rebellion, Sand, Sea & Spray and Wordpool plus numerous other events just waiting to be discovered.

During January we’re going to focus on groups and skills which can help you get your creative year off the starting blocks. Whether you want to learn to knit, refine your dancing skills, perfect that poem you’ve been working on or dust off your roller boots there is something for everyone. The altblackpool team will be getting out there, trying each group and writing about their experiences.  Have you already taken part in an activity that you think might be of interest to other altblackpool readers?  Why not become a contributor and tell us the story of how you got involved?

If you’re looking for art this month why not head down to Caffe Dolce’s January Exhibition which features work from local artists Alisa McGowan and Jason Randall or check out ‘Homing’ by Max Stolkin at Supercollider which opens this Friday for a special preview evening. Towards the end of the month we also see The Grundy Art Gallery’s latest exhibition, ‘Amongst Dark Trees, A Clearing’ by Kai-Oi Jay Yung which opens on 19 January 2013.

The Russian State Ballet and Orchestra of Siberia are also in town this month at The Grand Theatre bringing you a three night Siberian Ballet Spectacular with Coppelia on the 11th, The Nutcracker on the 12th and Swan Lake on the 13th.  If you need something a bit more modern to get your feet tapping, head to The Winter Gardens for the UDO North West Street Dance Championships at the end of the month on 27 January 2013.

On the music scene there is a host of gigs taking place throughout the month including The Dead Beats at The Grapevine on 10 January, Fluid Rock at Uncle Tom’s Cabin on the 11th, Ska Face at The Venue, Cleveleys, on the 19th, Shiver at The Station Tavern in Lytham on the 25th and The Senton Bombs, CSOD and Born to Destruct at The Blue Room on the 26th.

January (and 2013) is sure to be action packed with creativity in Blackpool and we’ll be on hand bringing you the very best that it has to offer! 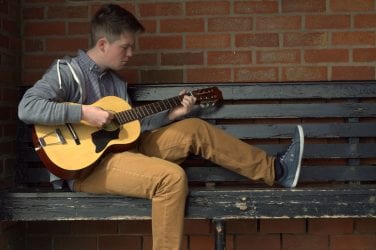 Continuing our regular monthly feature highlighting the enormous talent we currently have in the ... 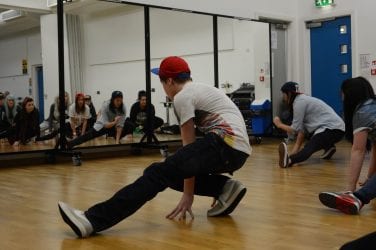 In February, Jill visited Sam Bell, the driving force, along with Mel Ramsey, behind ... 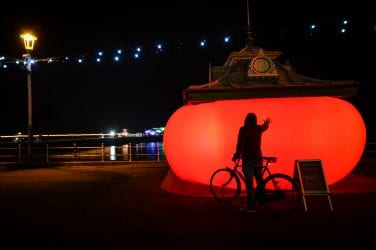 Claire Griffiths
0 comments 12 Shares
We use cookies to ensure that we give you the best experience on our website. If you continue to use this site we will assume that you are happy with it.OkNoPrivacy policy