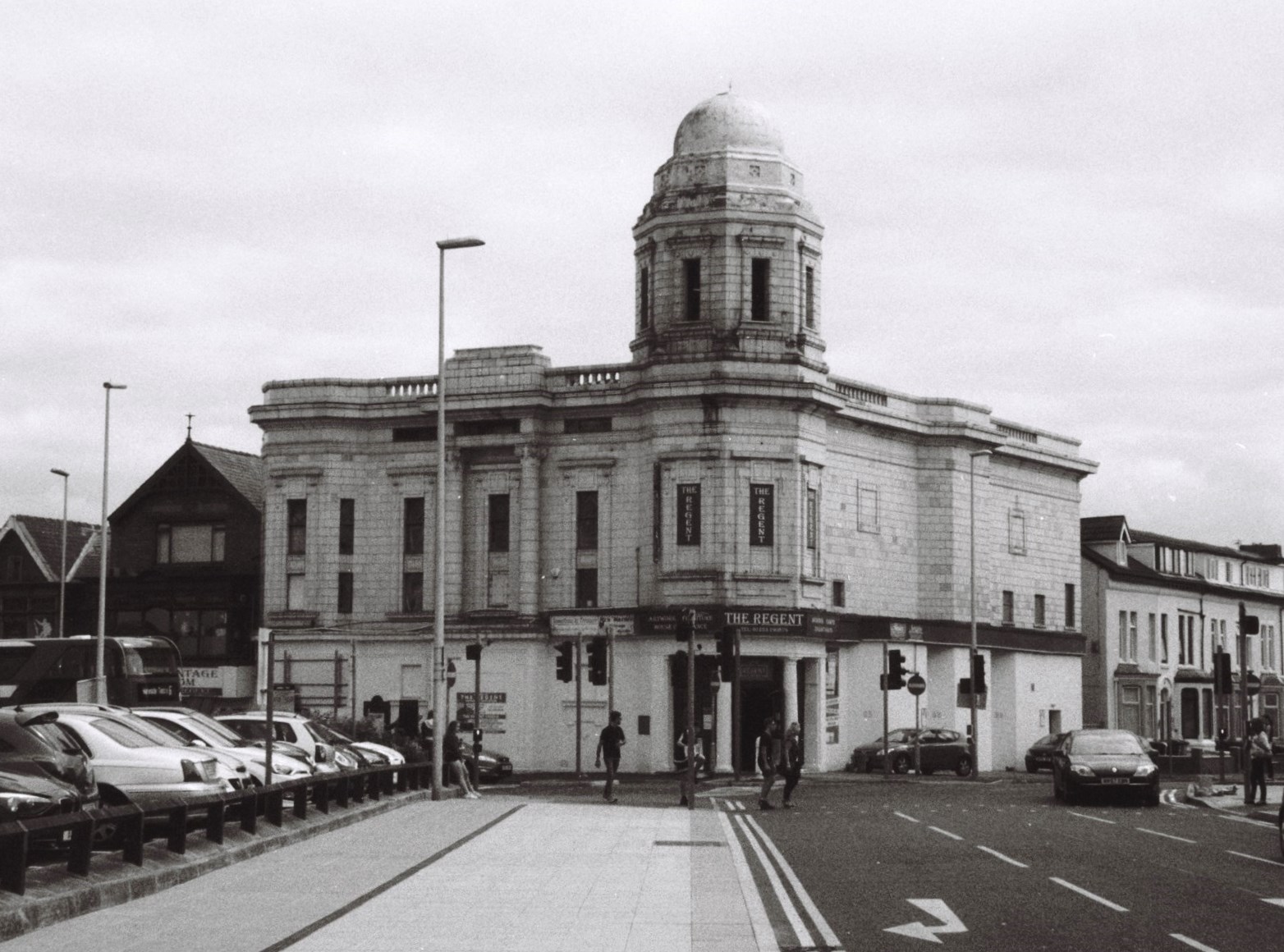 Encroaching autumn is time for The Regent Cinema Blackpool sci fi season, a wealth of classic films for those shortening days. A set of absolutely belting movies has been selected and I’m personally hoping to catch them all. Aliens follows on from Alien, one of the first flicks I saw at our resort’s hidden gem picture palace, so that one’s definitely a must. The special effects in some of these films was state of the art at the time and it’s always interesting to see how these stand up in the age of CGI. So settle back with pop (or tea in my case) and popcorn for that authentic retro cinema experience, right in the heart of our community.

Forbidden Planet (1956) – 7th September – was one of the first scary films my dad let me stay up to watch as a kid and yes I was seriously scared. Based on Shakespeare’s The Tempest, the film recounts a rescue party’s story as it locates two survivors of a previous expedition on the titular planet. I seem to remember lots of eerie Theremin music to add to the weirdness. Starring Leslie Nielsen (noted for his comedy roles in The Naked Gun series late in his career), Walter Pidgeon and Anne Francis, Forbidden Planet was nominated for a special effects Oscar. Watch out for Robbie the Robot.

Having seen most of the gruesome remake, I must now see this original Invasion of the Body Snatchers (1956) – 14th September – for comparison purposes. Initially disbelieving, our hero comes to realise that alien pod people are taking over his town. The film stars Kevin McCarthy, Dana Wynter and King Donovan in a real chiller. Possibly close to zombies, but with less blood and guts.

Standing out as the only one in the season, not from the ’50s, Aliens (1986) – 21st September – is an excellent sequel to the classic Ridley Scott directed Alien. This time we have James Cameron in the chair. After 57 years floating in space, a salvage crew rescues Ellen Ripley (Sigourney Weaver – who else?), the first film’s sole survivor. The moon where the first alien was acquired has been colonised, but worryingly there has been no contact. A crack team of marines investigates: let the mayhem begin!

Making full reference to HG Wells’ immortal sci-fi story, this version transplants The War of the Worlds (1953) – 28th September – to ’50s California. Following what seems to be a meteorite landing, alien war machines stalk the land incinerating everything in sight. Can a scientific defence be found or is mankind doomed? Starring Gene Barry and Ann Robinson, this film won a special effects Oscar and was nominated for best film editing. This is the movie that set the template for alien invasion films; compare its structure with say Independence Day (a personal favourite).

With its friendly, informal style, coupled with great service including handy traditional cinema snacks and drinks, Friday night at The Regent has become something of a family institution in our household and this range of films is going to keep us attending. Catching a classic movie in an atmospheric retro environment is a great way to finish off a maybe stressful work week, in my opinion. The grade 2 listed Regent’s handy town centre location makes it highly accessible to most people in Blackpool and beyond. Please, please keep this up!

If this is the ‘work in progress’ pic, then it 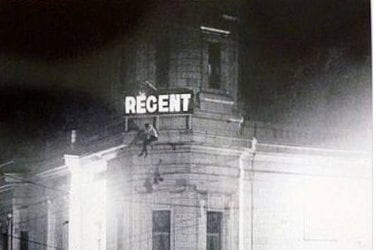 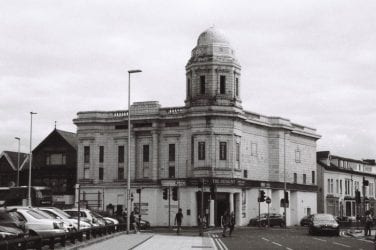 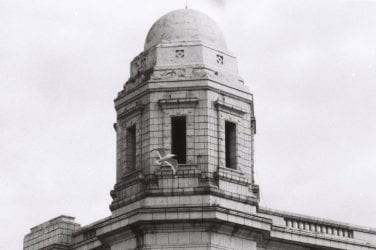 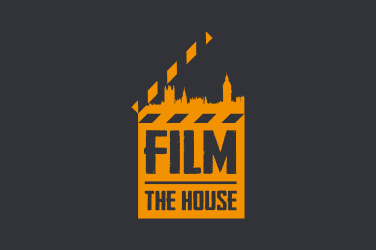 Sponsored by MPs Nigel Adams and Kevin Barron and Lord Tim Clement-Jones, this is ...

David Simper
0 comments 1 Shares
We use cookies to ensure that we give you the best experience on our website. If you continue to use this site we will assume that you are happy with it.OkNoPrivacy policy