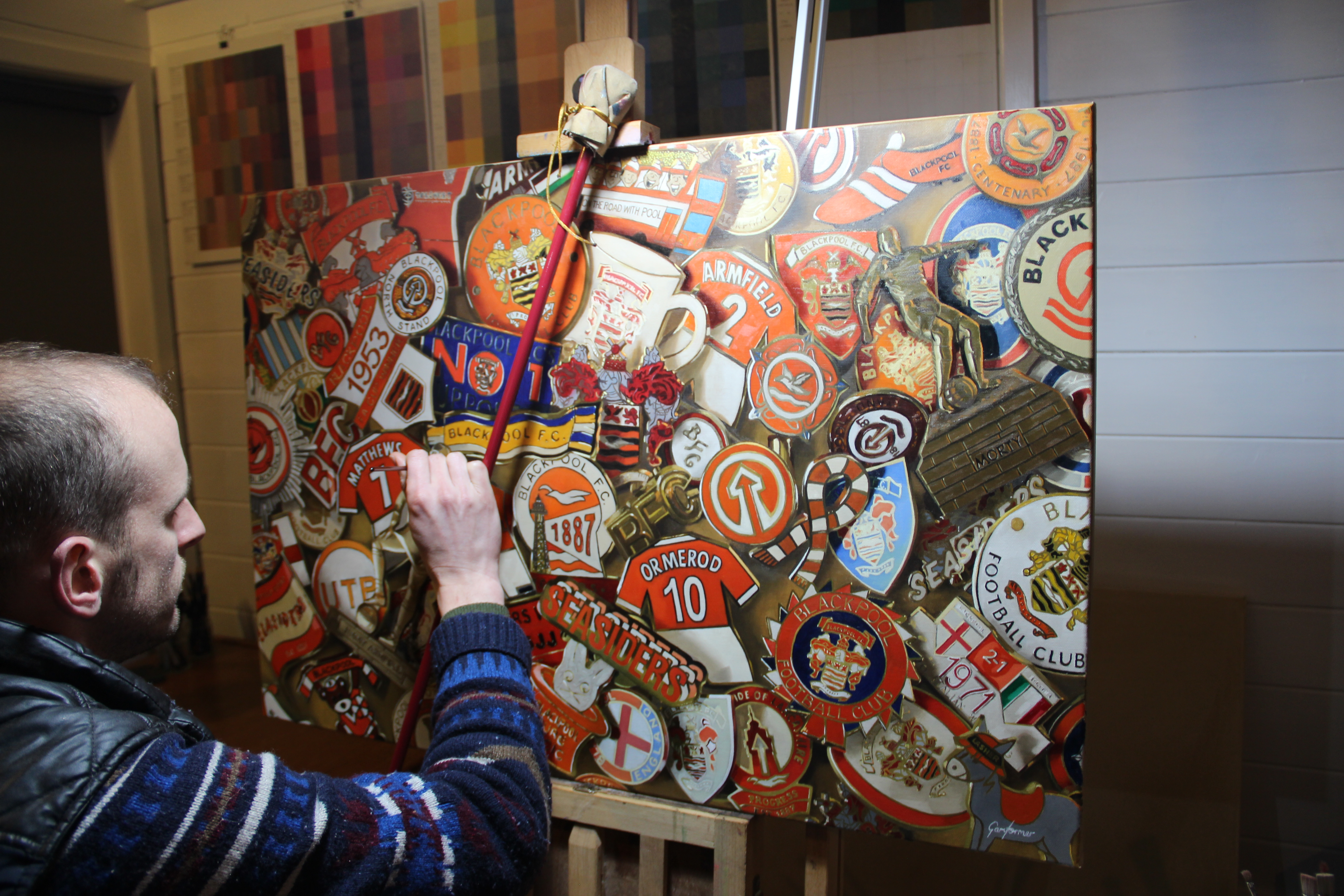 Whilst on holiday in the Shetlands Stephen Dunstan explores a couple of things close to his heart.

Over Wyre brewery and a local artist have teamed up to give another meaning to Seasiders Way.  Now it’s not just the road alongside the football stadium, it’s a lager ale hybrid from Farm Yard Ales with smart can artwork by Tangerine fan Gary Armer.  As a Blackpool season ticket holder partial to a craft beer I was the obvious member of the BSC team to check this out.

Out Rawcliffe based Gary is well known for his detailed and realistic oil paintings including portraiture, still life, and landscapes.  His still life work includes a series on football memorabilia, and he has completed a residency at the National Football Museum.  His Not A Penny More work reflecting on recently ended hard times for the Seasiders was selected for the National Open Art Exhibition in 2017. Gary’s landscape work includes Lancashire Plein Air, local rural scenes painted from life, whilst his portraiture has included the Identity series of three works exploring masculinity.

Gary’s artwork for the cans of Seasiders Way draws on his personal collection of Blackpool FC related pin badges, with gaps from earlier years filled from the collection of fellow fan Dave Horn.  Gary says ‘I wanted to create a large ‘show-stopper’ piece that was full of colour and detail that attempted to encapsulate the feel-good factor around the club that has grown since the change of ownership’.

Farm Yard Ales is based at Moss Edge Farm, Cockerham.  It is a diversification to enable farming to remain viable and now employs three people, with plans to expand further.  Steven is the fifth generation of the Holmes family to operate the farm and has developed a range of craft ales that can be purchased on-site in the taproom.  Whilst the taproom is closed due to covid takeouts sales are planned and mail-order delivery is available.

The company is keen to develop its partnerships with artists further.  Bristol artist Molly Mural has just completed a piece of work on-site, perhaps unsurprisingly a mural!  An artist from Manchester has been commissioned to completely repaint a car in homage to Keith Haring.  As the situation with covid hopefully relaxes they are keen to meet more local artists and explore potential collaboration opportunities.

I am currently on the Shetland Islands, but I have ordered some Seasiders Way for my return.  Hopefully, we will be able to update this article with thoughts on the contents of the cans as well as the vibrant artwork.  In the meantime, you can check out Gary’s work at garyarmer.co.uk, and explore the wide range of craft ales from Moss Edge Farm at Farmyardales.co.uk. 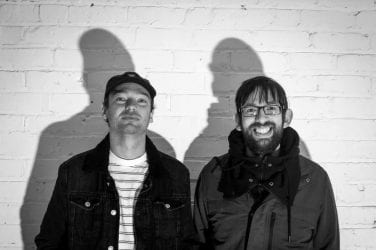 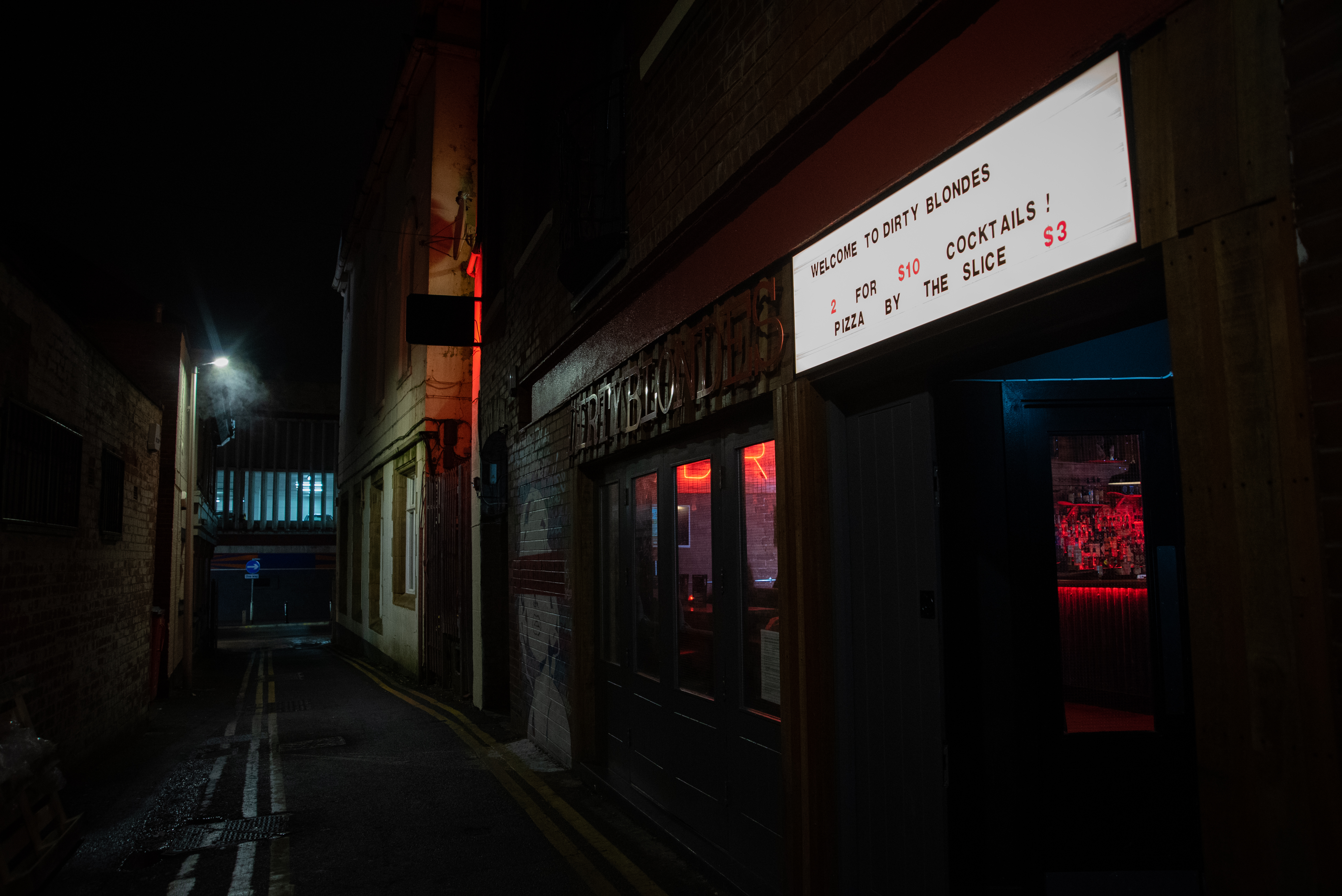 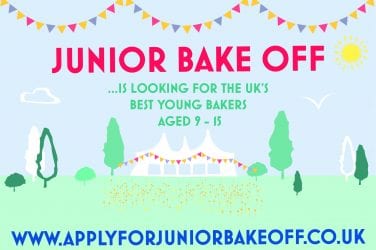 Junior Bake Off – Looking For Star Bakers From Blackpool